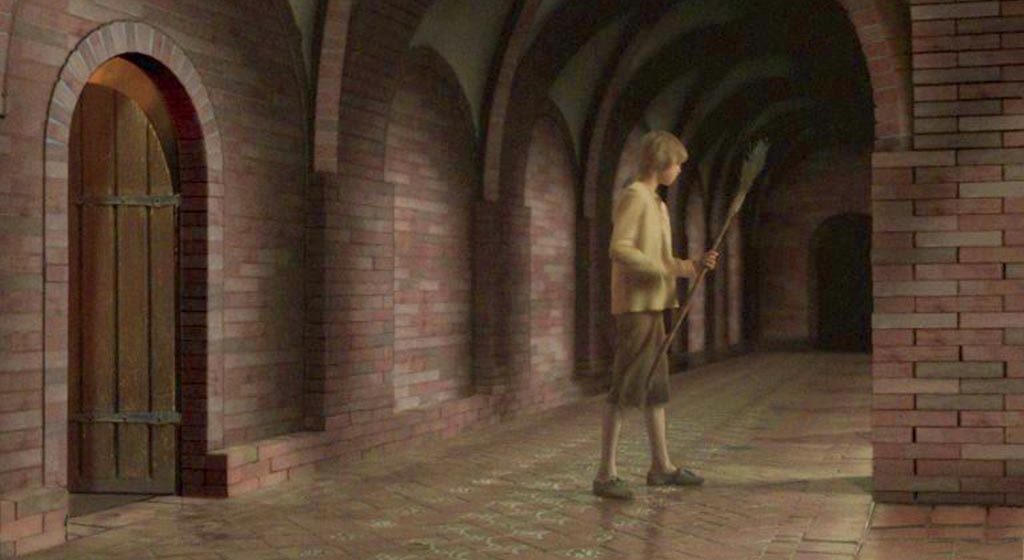 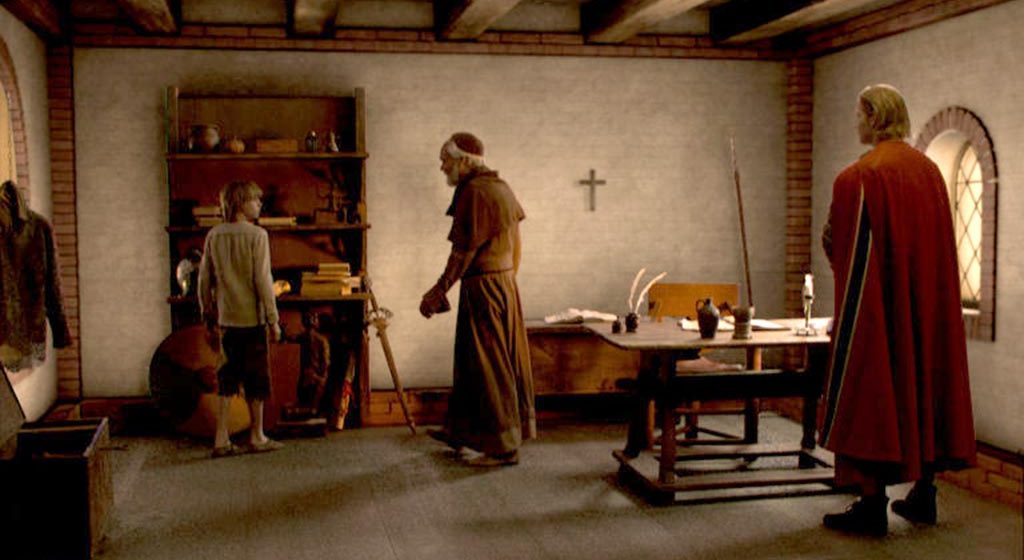 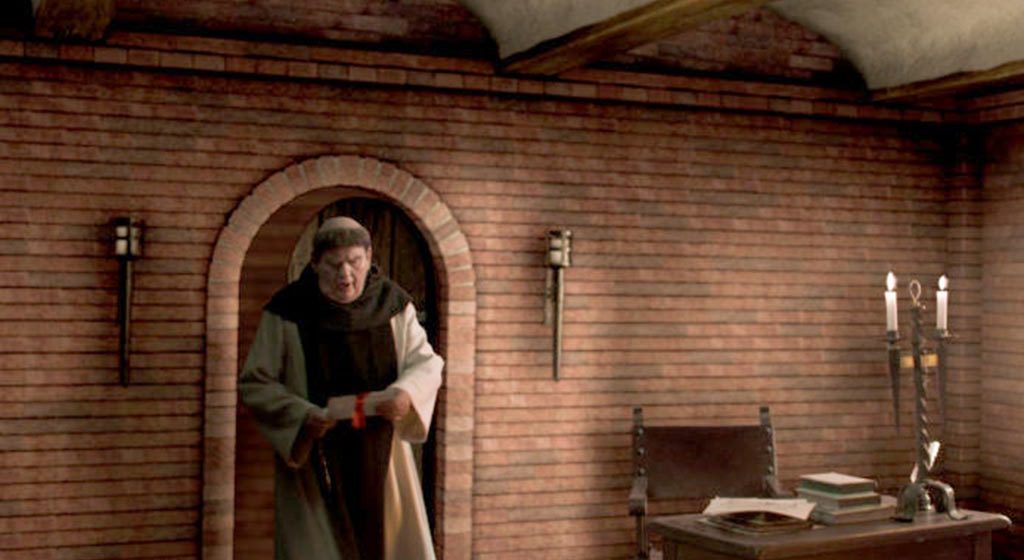 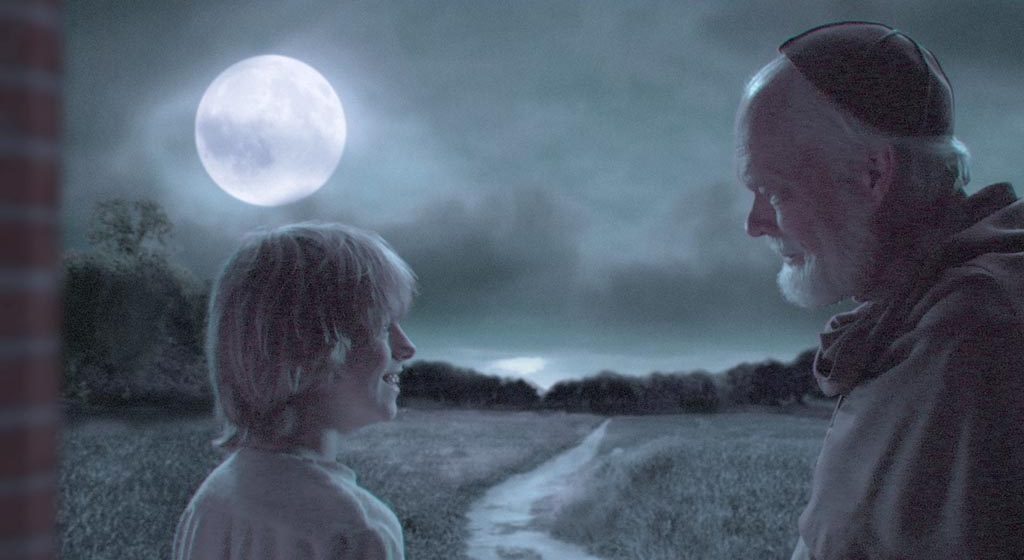 Power of the Pen is a fictional film project,  inspired by the Chronicles of Saxo Grammaticus. The film, that is for children, is about the boy Rune, who learns that the pen is mightier than the sword. In the plot Rune meets the monk Saxo, and becomes involved in a political drama, where he must choose between his dream of becoming a Knight, or helping to save the Chronicle from destruction. Set in the medieval period, the film is based upon historical facts, but is build up as a drama.

One of the ideas behind this project is to create an interest for Saxo’s Chronicle, which is one of the most important artifacts from the medieval period. The film has been published on DVD, and is used as educational material in Danish schools. Power of the Pen has been created in co-production with DR (Danish Broadcasting Corporation) and Radar Film. The project was supported by the Ministry of Education, and the EU-programme “Media New Talents”. The film was recorded in High Definition at DR’s studios.

No Parking casted more than 20 kids to find the right boy in the role as “Rune”. Many of the other cast members are known Danish actors, for example Nis Bank Mikkelsen as Saxo Grammaticus, Morten Lützhøft as Knight Skjalm, and Ole Thestrup as Brother Olav – who leads the Monasteries monks in a riot against Saxo and his “forbidden writing”.

3D set building
Most of the story takes place at the historical setting of the Monastery in Soroe. But since the Monastery burnt down in 1247, the team stood with a visual challenge. The solution was to rebuild the Monastery with 3D-animation, film the actors on a “blue-screen”, and composite them into the virtual setting. The result is a film, where the Monastery and cast act together in a realistic visual storytelling, that revives the medieval setting.