No Parking owns 175 squaremeters of creative space, located in Copenhagen NV. Our office consists of a greenscreen studio for work in film and motion capture, suites for 3D modeling and video editing, and a dedicated prototyping & testing area. This gives us the freedom to do large scale prototyping and construction in-house. Something we highly value, as we always strive to deliver an end product that as been thoroughly tested. 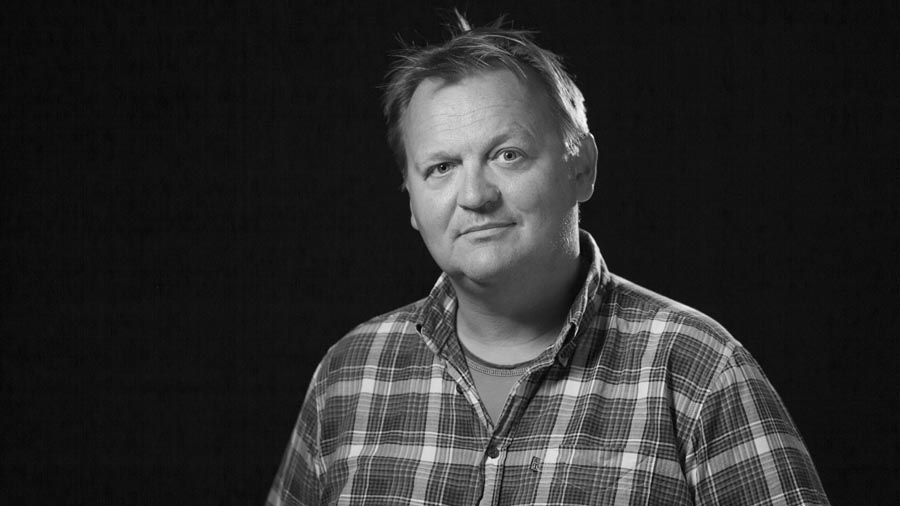 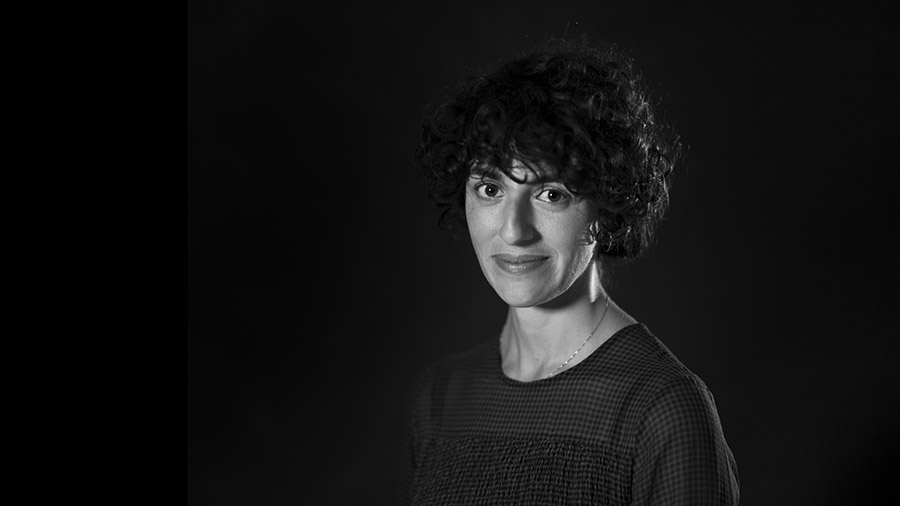 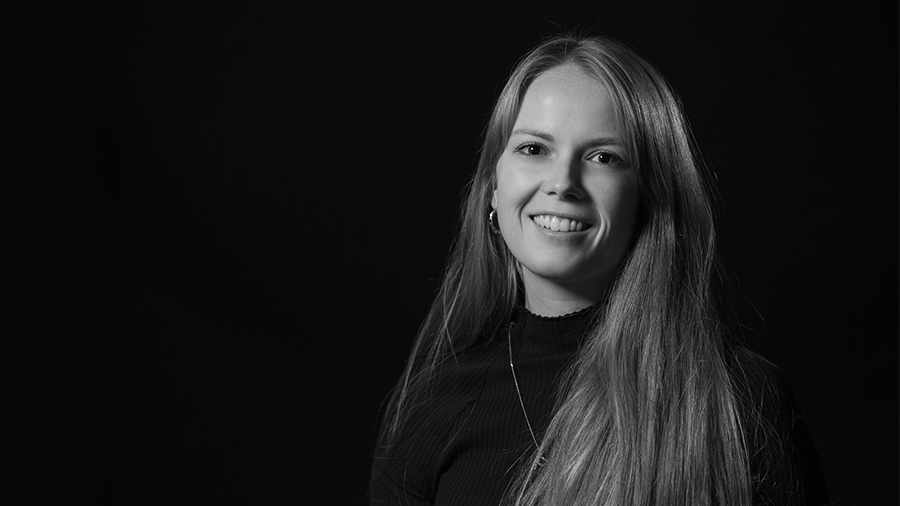 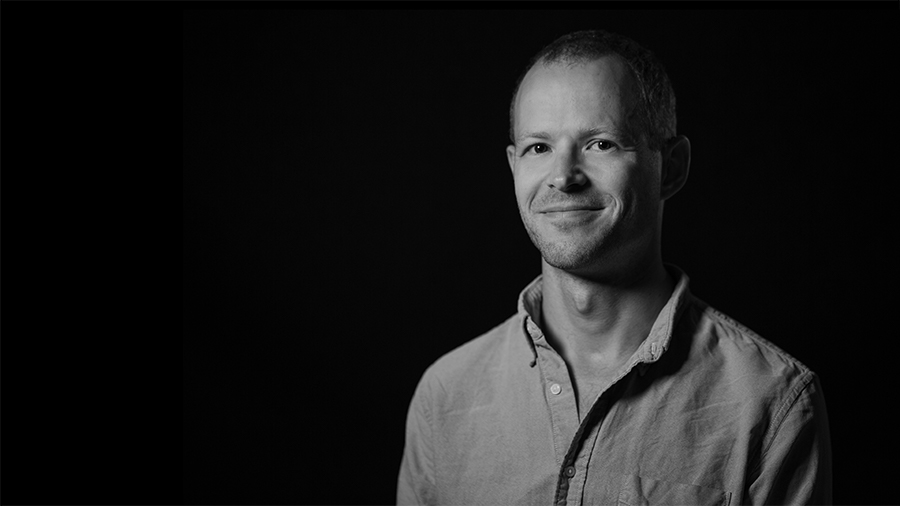 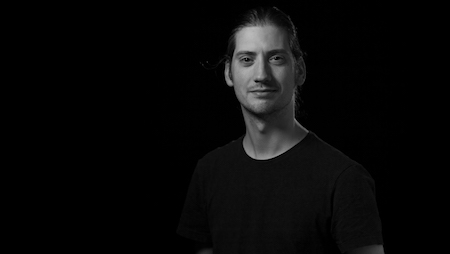 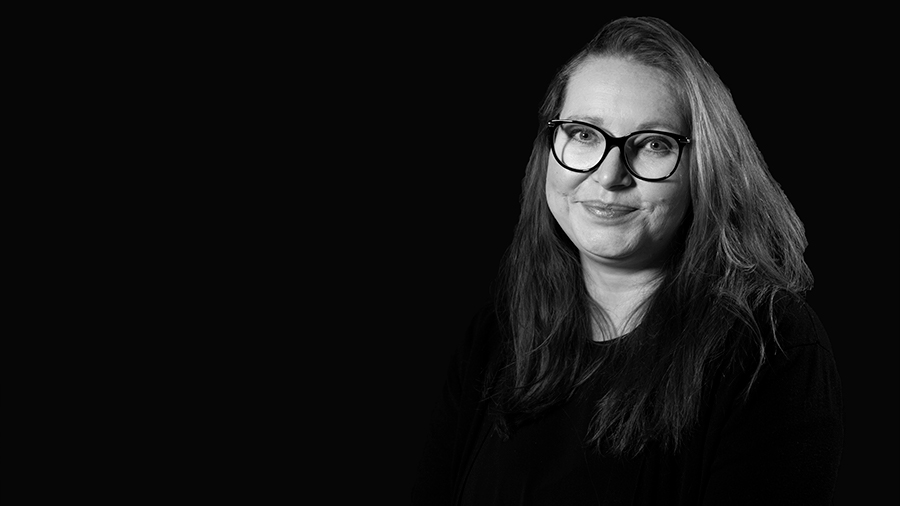 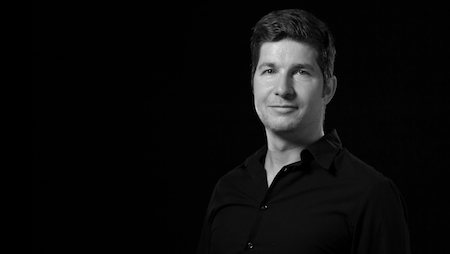 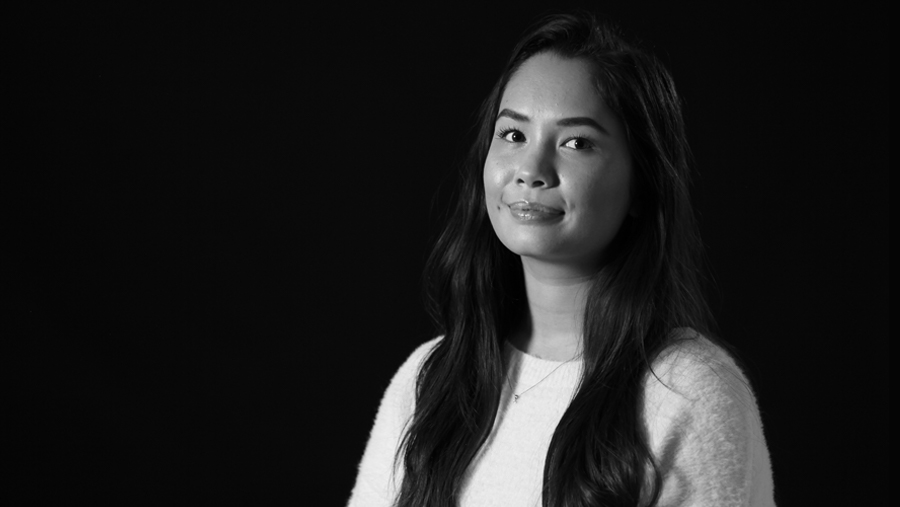